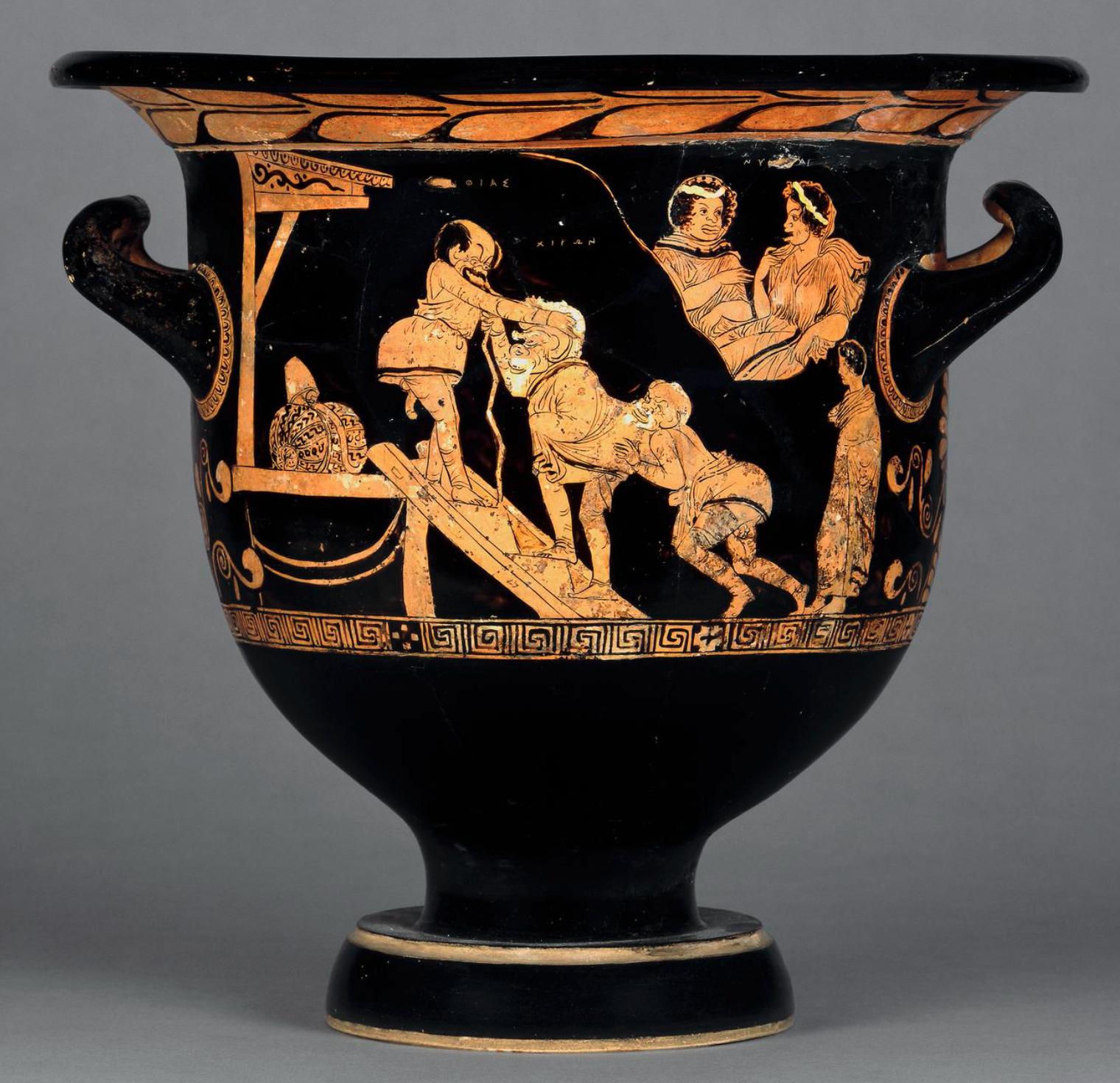 Abstract: The remains of the comic poet Theopompus suggest an author preoccupied with Homer: three of twenty titles reference the Odyssey (Odysseus, Penelope, Sirens), a fragment without title shows Odysseus talking about Homer, and even in the otherwise politically oriented The Mede we find hexameters and Homeric formulae. This article examines Theopompus’ approach to paraepic comedy, arguing that his fragments show sophisticated parody, early literary criticism, and a delight in anachronism and in the humor of quotation. Paraepic had fallen out of fashion in Aristophanes’ day, but I argue that Theopompus’ works provided a bridge between the early Homeric comedies of Epicharmus and Cratinus and the rebirth of paraepic in the later fourth century.